A single mother, with no income, no home, and no security. Raising three children alone in a foreign land, she struggled to make ends meet with her husband in prison. Isolated and alone, she feared for the safety of her and her children.

I am a French revert who came to settle in the UK in 2004 with my three children because I was alone, and my husband was in prison. They were just 9, 6 and 3 at the time of his arrest. Life is very difficult for Muslims in France, so I hoped raising children in the UK would be better for us all.

I first heard about my husband’s arrest through the radio. We had no direct news about him when he was abroad for three and a half months.  It came as a great shock to me. He was detained with no rights, no access to a lawyer and no contact with the outside world. He endured relentless interrogation and unimaginable torture. Eventually, he was deported to Europe, where he has faced detention since.

Strangers in our own home

Returning to France, I realised I had absolutely nothing left there, nowhere to live and no security. We had no income and were not entitled to any benefits. We felt like strangers in our home country. The environment was very hostile and I was forced to become quite assertive with people in order to defend mine and my children’s rights.

I had not seen my husband since 2001 and the next time I was able to communicate with him was just through a letter, almost nine months later. Even then I wasn’t able to communicate freely with my husband while he was in prison, our contact was limited and all our letters to one another were read by all the prison officials too.

When we finally had the opportunity to visit him in prison, this also turned into a very difficult experience: only the children were allowed to see him, but I was not. Initially my sister would have to transport them to see their father every two weeks until I was eventually granted permission myself. I would not see him until spring 2003, almost two years since his arrest.

In France, I sought employment but I was told I would have to remove my hijab in order to be hired. At the time, the most important thing for me was the try to create some stability for my children and I wasn’t being understood at all, even by my own family. Every few months I would be pressured by relatives to remove my hijab in order to take up work. I felt completely isolated. Alone, with nothing, I had only my faith to turn to, to try to find relief and strength in prayer.

A life of fear and isolation in a foreign land

Due to all the challenges we faced, we moved to the UK in the search of a better life, but we soon realised it was not any easier here. Life in the UK was very different and extremely difficult as now we were alone in a foreign country.  To keep a functioning relationship with my husband, we would have to return to France quite often to visit. As I was not working, these visits were becoming very expensive for us.

When it came to my children, they would stay silent. The challenges we were facing had a big impact on them, but they tried to stay patient.  They ended up isolating themselves and we never really talked about the problem. They would keep it inside and they kept a lot of things from me as a result.It was almost as if we shouldn’t talk about it and they grew up like that. I felt like I didn’t want to open up a subject that I wouldn’t have answers for. They understood this on one level and didn’t push me, instead they tried to keep the relationship with their dad strong through writing letters, visiting and keeping positive with him. As she grew older, my daughter, then old enough to understand what was going on, developed an unhealthy obsession with searching the web for information about her father’s case and the accusations made against him. At the time, I was very scared of people, and I know I passed this fear onto them too. Our friendships with others were extremely restricted as a result and this has left a long lasting impact on them. It really was not easy on them.

There were so many times when we felt really paranoid and scared to give our name, in case people identified us and were aggressive with us as a result. We didn’t know what they had read in the newspapers and with journalists banging on our door and waiting outside our home, we lived in fear all the time. All of this increased my sense of isolation. I was constantly looking out the window, at the park across the street, to make sure no journalists were there. I was hugely worried for the consequences this would have on my children and their time in school as well as for me and my work. As my son grew older journalists would even contacting his university for access to his information.   When I finally found a work placement, my employers learnt who my husband was and so I was not kept on. We just wanted to be left alone, to live a peaceful life.

There was a lot of instability in my life during this period. Because of the trauma in my life, I was always stressed and often felt severely depressed, unable to cope with even the most basic domestic tasks. I was struggling to come to term with reality. 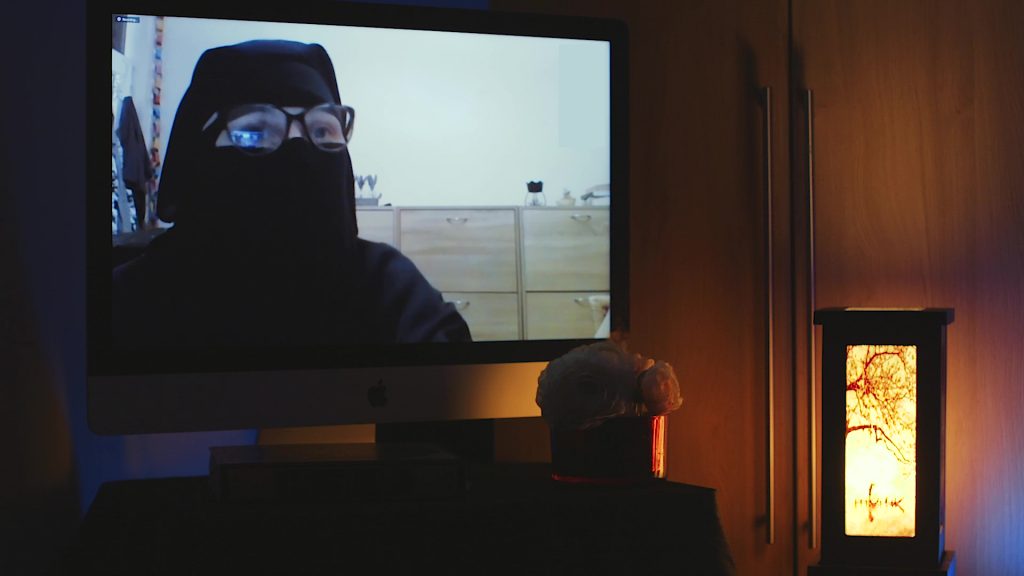 Quick Donate Single Donation Monthly regular Donation £ Zakat Interest Sadaqa Donate ‘The friend that never tires’ Over time, the cost of travelling to Europe regularly visiting my husband in prison became a burden I could no longer shoulder alone. It was at this time that a sister told me about HHUGS and suggested they [...]