Everyone around us disappeared after my dad’s arrest, so I didn’t have anyone to talk to. I held a lot of stuff inside me, which later came out in other ways. In the end, I was forced to grow up too fast.

I remember how our family was before my father was arrested. He would come home and we’d eat together and then do our homework or revise together, and it felt safe. But suddenly, all of that was gone. Suddenly, there was no routine, no security, no clarity about what was going on.

My mum started getting very stressed and paranoid. She was overwhelmed by everything that had happened, the uncertainty of what was going to happen next, and the anxiety of whether or not he was going to come back home. It affected us. It messed up school. It messed up everything. We weren’t able to just do normal things any more. 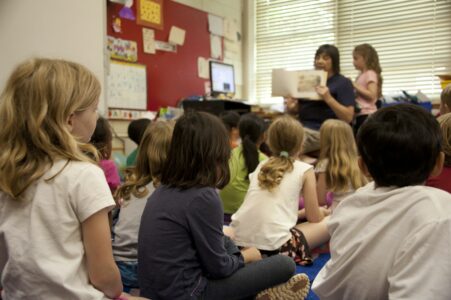 For me, as a boy growing up, the hardest moments were school assemblies and parents’ evenings. Everyone’s fathers were there, but mine wasn’t. And my mum was busy looking after the kids, so she couldn’t leave the house. I ended up going alone to these things where your parents should come with you. And when other children spoke about their dads, I couldn’t.

It hits you hard when everyone is talking about what their father does, or how their dad took them to this place or that place.  I had no one to talk about.

Every young man’s role model is his father. Growing up as a Muslim, it’s even more difficult; the outside world teaches you things that clash with your Islamic principles. Normally, your father would guide you through those times, but I had no role model, no one to look up to, no one to direct me. 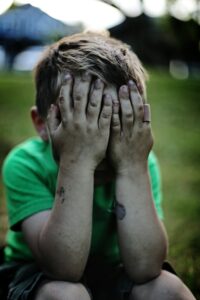 Everyone around us disappeared after my dad’s arrest, so I didn’t have anyone to talk to. I held a lot of stuff inside me, which later came out in other ways. In the end, I was forced to grow up too fast. For most kids, their day-to-day concerns are usually to do with school or homework or what they’re going to have for lunch. But for me, I was always worrying about my mum and my siblings, about our lives and the future, and my father –I was always hoping he was okay. I was forced to grow up, and look after my siblings. Even with issues like bullying. When I was too young to defend her, my older sister got bullied. But she didn’t want to stress my mum, so she wouldn’t tell her. So when I was a bit older I learned to stand up for myself and for my younger brother. I had to defend both of us. It took my childhood away.

My mum tried her best not to let us feel his absence. But we could feel it, and so could everyone around us. We had to get hand me downs because she was just barely managing to get by. Even simple things like school trips and non-uniform days, we couldn’t take part in. Because financially it was so hard on my mum, we’d just sit at home. 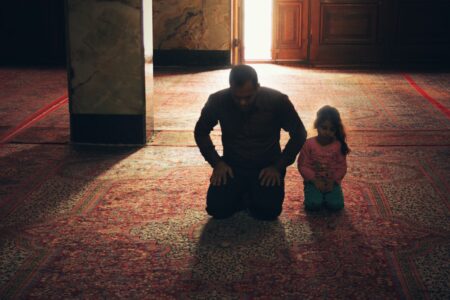 Ramadhan and Eid were very difficult. It didn’t feel like normal. It’s not the same as when your father comes home and brings you stuff, and you sit down to break iftar together, and then you pray tarawih together, with your father leading, or he takes you to the masjid.

Without him, it was sad. Iftar and suhoor was so quiet. We just sat in silence and ate, and it just felt like every other day. My mum was too scared to leave the house, so in Ramadhan and on Eid too, we just stayed at home.

What got us through it was Allah (swt), and having faith in Him, and also my mum. I imagine being her. Alone in a country with no family whatsoever, no husband to support her, and with five little kids. I ended up respecting her more, and I saw her as a very strong woman. But when I was younger, sometimes, I didn’t understand her. She became overly protective of us, to the extent that she wouldn’t let us leave the house. She was worried about the people outside, how they would treat us or speak to us. Simple things, like if I wanted to go and play with my friends, I wasn’t allowed. I used to get upset. As you get older, you understand the stress and the pressure she must have been under, but when you are young, you don’t understand why you can’t do the things normal kids can do, or why she would stress out so much if one of us was just a little bit late coming home. If I could tell the 10 year-old Yasir anything now it would be to have patience and to reassure my mum more. We could have done that more.

This is why I’m so grateful to HHUGS. My mum was so stressed, not knowing any English, not getting any support, but alhamdulillah all of that slowly went away, once HHUGS was in our lives.

They relieved so much of the burden on her. Mentally, it made such a difference the way they would ask if we needed anything at home, and if everyone was ok. They would help my mum with filling in forms, and even with our studies. Some of us were very weak in certain subjects, and HHUGS got us tutors. We’d already missed out on a lot when we were younger. If it wasn’t for them, we wouldn’t have been able to manage that. 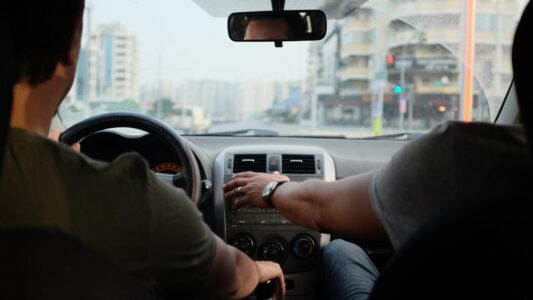 HHUGS provided support when we were trying to get into university. They even helped me with my driving lessons. Once I got my licence, and I was finally able to drive, it made such a difference for my family. Personally I can say that without them, my anxiety would have been so much worse. That’s how much their presence eased my burden and that of my siblings.

Thanks to HHUGS, Ramadhan and Eid became better for us too. Every year, they gave us Qurbani meat, and sent cakes, cards and Ramadhan gifts. It makes you feel like there are people out there who care about you and respect you, you know? And you feel the whole vibe of Eid. Especially when we got to attend the Eid gatherings they organised. These were things we missed out on when we were young, so it was lovely to interact with people, at last, who can understand your situation; people who won’t alienate you, and who offer comfort just by being another human and fellow Muslim. It meant a great deal to my younger siblings. They couldn’t sleep the nights before because they were so excited that they would be able to play with other kids and not feel judged.

Twenty years on, my father was released, but it was very difficult. I thought it would be a beautiful moment. That everything would go back to normal, that I would get that father and son reunion, that I’d yearned for, for so many years. But it came with many restrictions we didn’t anticipate.

It’s like he is still in prison at home. He cannot claim benefits or work. And even if he was allowed to, after so many years of being detained in prison under poor conditions, his health has deteriorated. My father tells us that the cells were so small, the prisoners didn’t even know day from night. There was no heating or fresh air, and he would get less than an hour of exercise every day. His asthma is very severe now, and he has arthritis in his knees, because of the cold. He tells us it would be so cold at night in prison that he would tie the bottom of his trousers so that the cold air wouldn’t come through. It has affected him mentally and physically.

To everyone who supports HHUGS, I want to say, may Allah reward you and keep you steadfast. Not a lot of people understand what families like ours go through, when they have a loved one in prison, especially if it’s the person the family relies on financially. Without you, this would not be possible.  I can’t express how much it’s helped us; how it made us feel human, and normal and so happy as a family, just to know that you care. 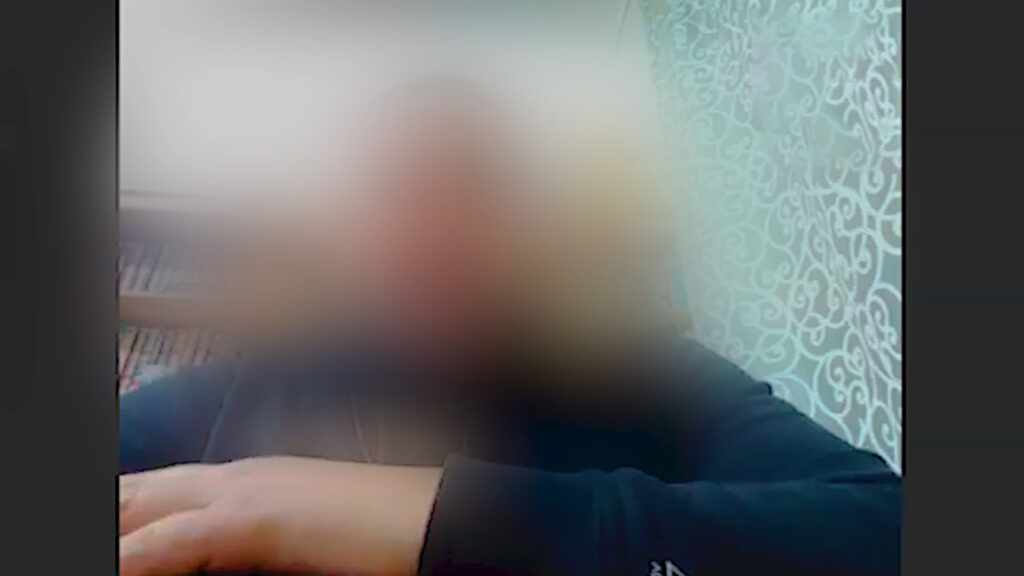 Yasir and his family survived the trauma of his father’s arrest and the difficulty of coping financially, emotionally and socially thereafter. Just 11 years old at the time of his arrest, his childhood was lost, and overnight his mother became a single parent, with five children in tow.  Quick Donate Single Donation Monthly regular Donation [...]