After their son’s arrest, Rizwan and Nasreen’s lives were turned upside-down. Rizwan lost his job, the support of his extended family and friends, and even faced losing custody of his youngest son and grandson, when they were put onto the child protection register. Struggling with poverty and with their mental health, the family are surviving with the strength of their faith.

Nasreen: The day of the raid, my husband and I had gone out for a walk, when we returned home to find police cars everywhere. It was like the end of the world had come. They took all our money, jewellery, our phones, everything. I didn’t understand what was happening. I would ask the police, ‘what did my children do?’ They would say, ‘we cannot tell you. We cannot tell you.’ Then they gave me one suit of clothing and my medication and we were sent away. We had to go to my brother-in-law’s house while they searched our home.

Rizwan: There’s no words to explain what we went through. We couldn’t get our minds around it.

Our eldest daughter was there when our son got arrested. She was dropping him off at home when their car was stopped by the police. She had her little boy with her in the car. He’s just two-years old, and the police held a gun to his head. Can you imagine? His mother was screaming, ‘he’s only a child, why are you doing that?!’ But they didn’t listen. They realised my daughter wasn’t the person they were looking for, so they let her go. But then, after three months, she lost custody of her little boy. She went through all of that, just because she was in the wrong place at the wrong time.

Nasreen: When the police told us we could return to our home I didn’t want to. The house had been ransacked. And it was impossible for our lives to return to normal. We didn’t know if it was day or night. We didn’t have any desire to eat. It was like our lives had finished. They arrested my son, but they treated the rest of us, as if we were all criminals.

Rizwan: Even other people treated us like criminals. When we were living at my brother’s place I would come out to feed the cat and the neighbours would look through the windows as if I was a criminal as well. They didn’t even ask anything. 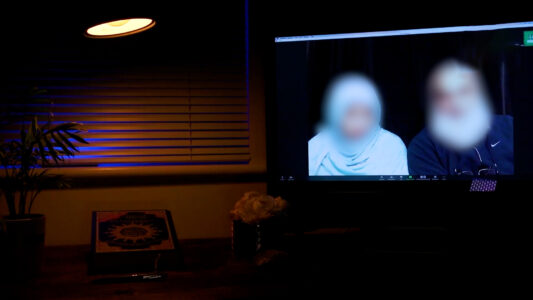 Nasreen: My youngest son had been at home when the raid first happened. He was only fourteen years old then and he was in shock. They’d taken his phone and treated him harshly, like a criminal. It affected him very badly.  Every morning, when we woke up, the police would come, social workers would come, asking questions; interrogating one person after another.

When they interrogated him, you can imagine what happens in the mind of a child that age. It was like they tortured him. They would keep asking, ‘what did your brother say to you? What did your sister say to you?’ like they were mentally beating him.

Even at school the police and social workers kept annoying him. My son was at secondary school then. He was quiet, respectful, honest. The school provided them with a report which said the same: that he’d always been a quiet boy.

Rizwan: It was like him being a good child was bad for us. It was like they wanted records of him being naughty, or a bully or something. And when they got positive feedback from the teachers, they weren’t accepting it. The school told them, ‘he has been behaving. We have no issues with him. He has never been in trouble. In his group of friends, they are all good.’ But the social worker and police would push us and say, ‘how come he is quiet? Has he been trained like that? Has he been brainwashed, that he is quiet like that?’

Nasreen: So my son became even more withdrawn. He was in a lot of pain. He wouldn’t complain, but I’m a mother, I can feel it. He failed some of his exams at school, because he was so worried. He failed even though he tried. But we all worked to help him through that.

The impact on my children was great. They kept pestering my daughter. They were trying to put pressure on us, looking for ways to separate us from the kids. And we were scared, always scared, that they were going to take the children away.

Rizwan: They couldn’t find any reason to take my grandson away from his mum so in the end, and we found this out a few years after, they put pressure on her ex-husband to support their case. When he said, ‘I don’t want my child to live in that environment’ –meaning our home, they took my grandson away.

The case went to the High Court in London, and the judge eventually ruled in her favour. So after a year and some months, my daughter finally got her son back, Alhamdulillah. But what she had to go through until then… she suffered from severe anxiety. She was always thinking, over and over about what had happened and what would happen. She wouldn’t go out, and she couldn’t be left alone. She couldn’t stay alone in a room, without me there. If the room was locked, she would panic. Sometimes we had to go walking at 1am, 2am, just to calm her anxiety. Losing my grandson broke us all; it turned our world upside down.

Nasreen: My husband and I suffered from anxiety too. The doctor prescribed medication for it. I am still taking medication to this day. My husband sometimes didn’t tell me everything, because of my anxiety. My mind was always racing. But we would sit together and speak and give each other strength. As a family we became closer. 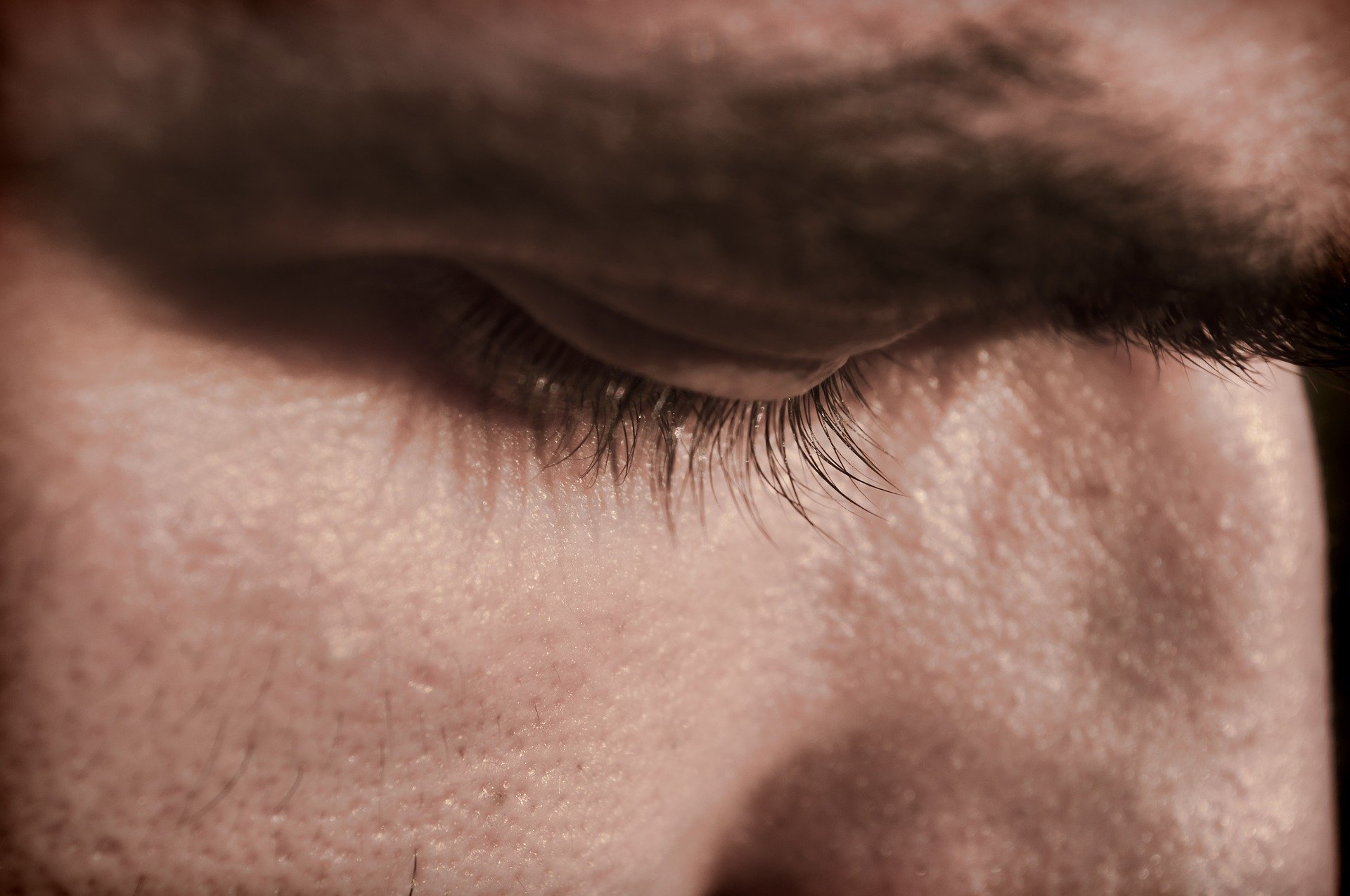 Rizwan: I heard that when people talk a lot, it’s a sign of depression. At the time, I use to talk a lot. I never cried in front of the family; I tried to be brave and strong for them. But it was very difficult. I didn’t look after myself. I forgot to brush my teeth. Before I was 55 years-old and I had all of my teeth, and in these three years I’ve lost five teeth. I pray to Allah (swt) that nobody has to go through this. We just ask Allah (swt) to give us that strength, to get us through this, to make everything easy. There’s a du’a, “There is nothing in this life that is easy if Allah doesn’t make it easy,” and alhamdulillah, in this way, He has given us strength.

Rizwan: I couldn’t stay in the house. I was suffocating. Because of the anxiety, I couldn’t do my job. I couldn’t understand anything. I went to the doctor and he gave me some tablets to calm me. I used to work with my brother, who has a few businesses. We lived with him for just over a month. But then our relationship soured and we had to move out.

So the wages stopped and the child benefit barely covered the children’s needs. During the raid, the police took all our jewellery and money. These were our savings, and we asked for them back, but they told us they hadn’t taken them. They denied it every time. Then after nine months they admitted they had it, and returned it to us. But by then we had accumulated a lot of debts. We had to pay for my daughter’s custody and we had nothing. So I had to borrow money.

It was the first time I was asking; the first time I was in trouble after working all my life. So we just borrowed and borrowed until the family didn’t want to talk to us. In some communities, people are very good at spreading rumours, and quickly everyone heard that we borrowed so much money. So then people didn’t want us to visit their house because they thought we would end up asking for money. 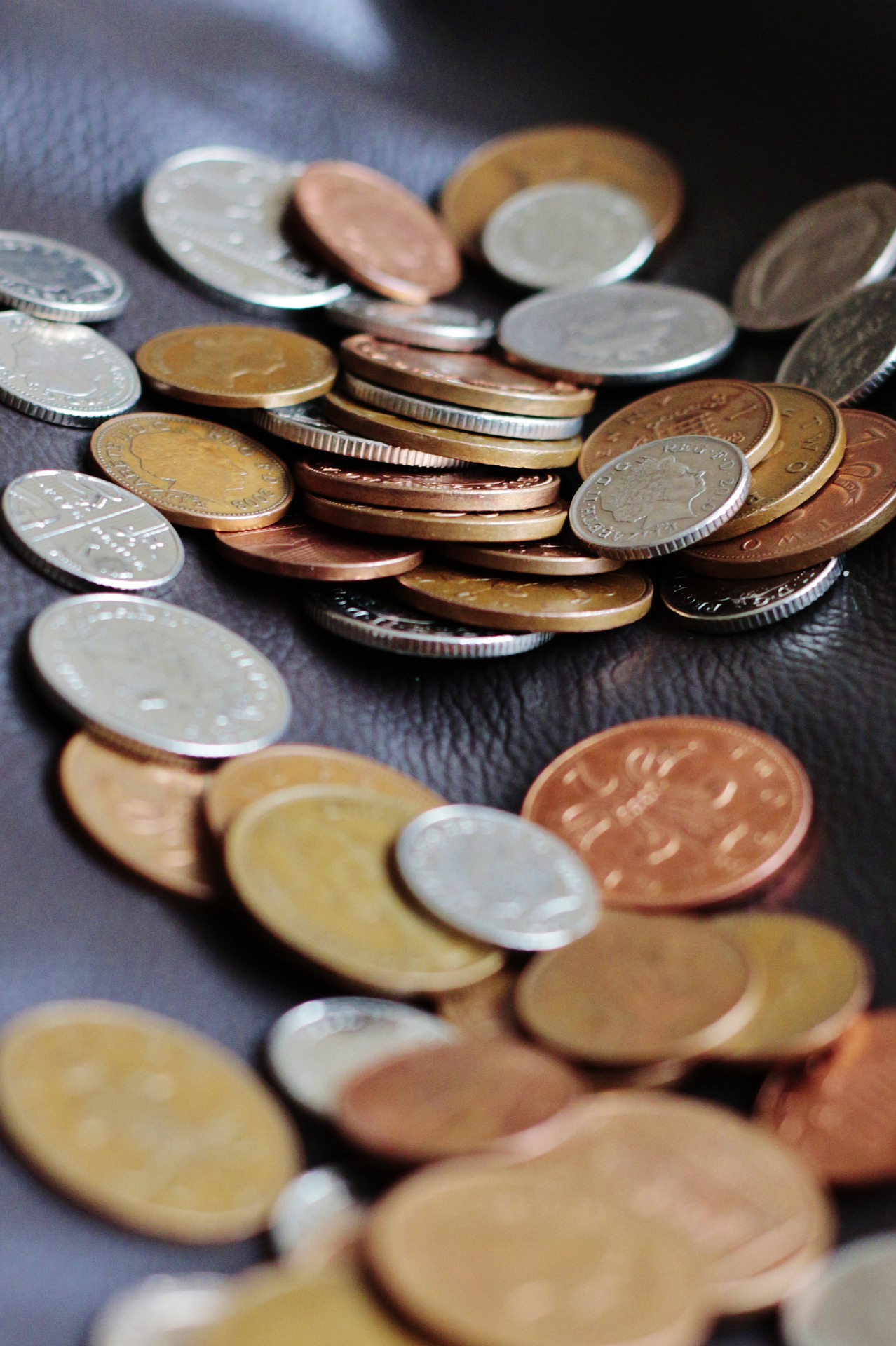 We only had ourselves. Our relatives, family, they did call now and then, but the support that you really need, wasn’t there. We were struggling on pennies and pounds, and the bills kept coming. At one time, it seemed like we would have to sell the house and move out, but where would we go? Who would want to know us? We were living off broccoli when the support from HHUGS came, Alhamdulillah.

We found out about HHUGS from a family we met when we visited my son in prison. To be honest, we were embarrassed to go down that route; to ask for charity. When we did call them eventually, I couldn’t talk. I asked the brother on the phone, ‘is there any chance that my daughter can speak to you? This is hard for me?’ He was very understanding, so my daughter spoke and answered all his questions, and then they started supporting us. What can we say, may Allah (swt) grant you everything in this life and the life after this, because your help was God’s gift. A gift that we cannot forget.

One minute you weren’t there, and when you came into our lives, you made such a difference – the difference between life and death. If someone could listen to my heart, I have so much to say about you but I don’t have the words to say it. HHUGS have been like a breath of life. 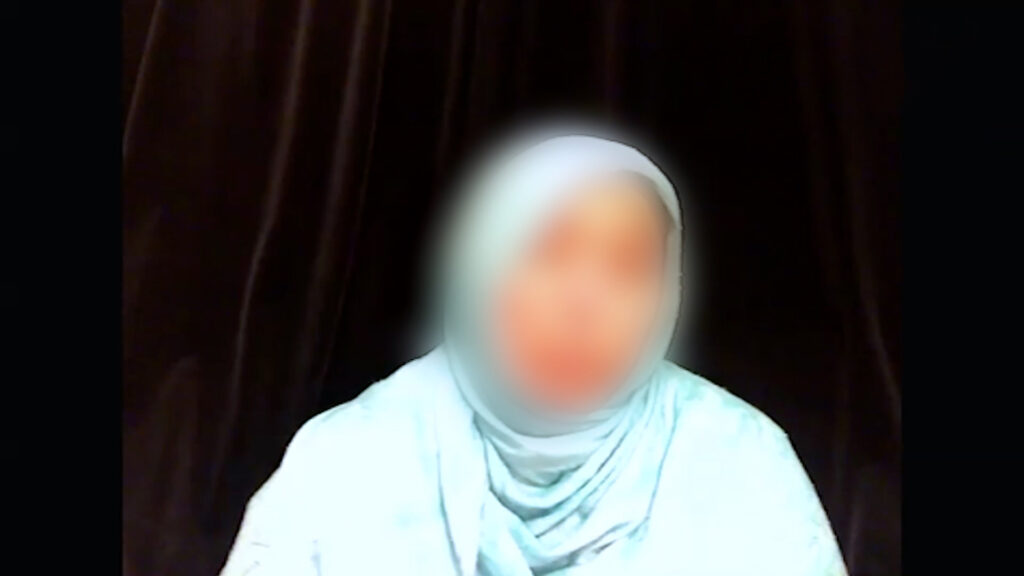 After their son’s arrest, Rizwan and Nasreen’s lives were turned upside-down. Rizwan lost his job, the support of his extended family and friends, and even faced losing custody of his youngest son and grandson, when they were put onto the child protection register. Struggling with poverty and with their mental health, the family are surviving [...]