Just four years old. She spent the next 15 years of her life dealing with a rollercoaster of raids and releases from prison…

Eventually he was under a TPim, placing him 200 miles away from the family home. Though he is now released, the trauma remains for Inayah and her family.

I remember lying awake, in bed, as a four-year-old, staring at the front door. My baby sister was crying in our parent’s bedroom, and I heard a loud knock. A bang and shouting. The front door was kicked down, and my dad was kidnapped. My parent’s belongings were searched through, and all their devices were taken. My mum said that on that day we had no front door for 6 hours until someone came to fix it. 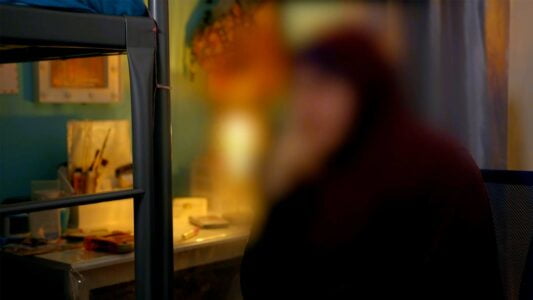 My mum’s family abandoned her, and she became a single mother overnight to two young children. As time went on, we would go to visit my Dad in prison, but some of them were really far away – they would take about 3 hours to drive there, even without traffic. If you were a little bit late, they wouldn’t let us see my dad and we would have to return home. 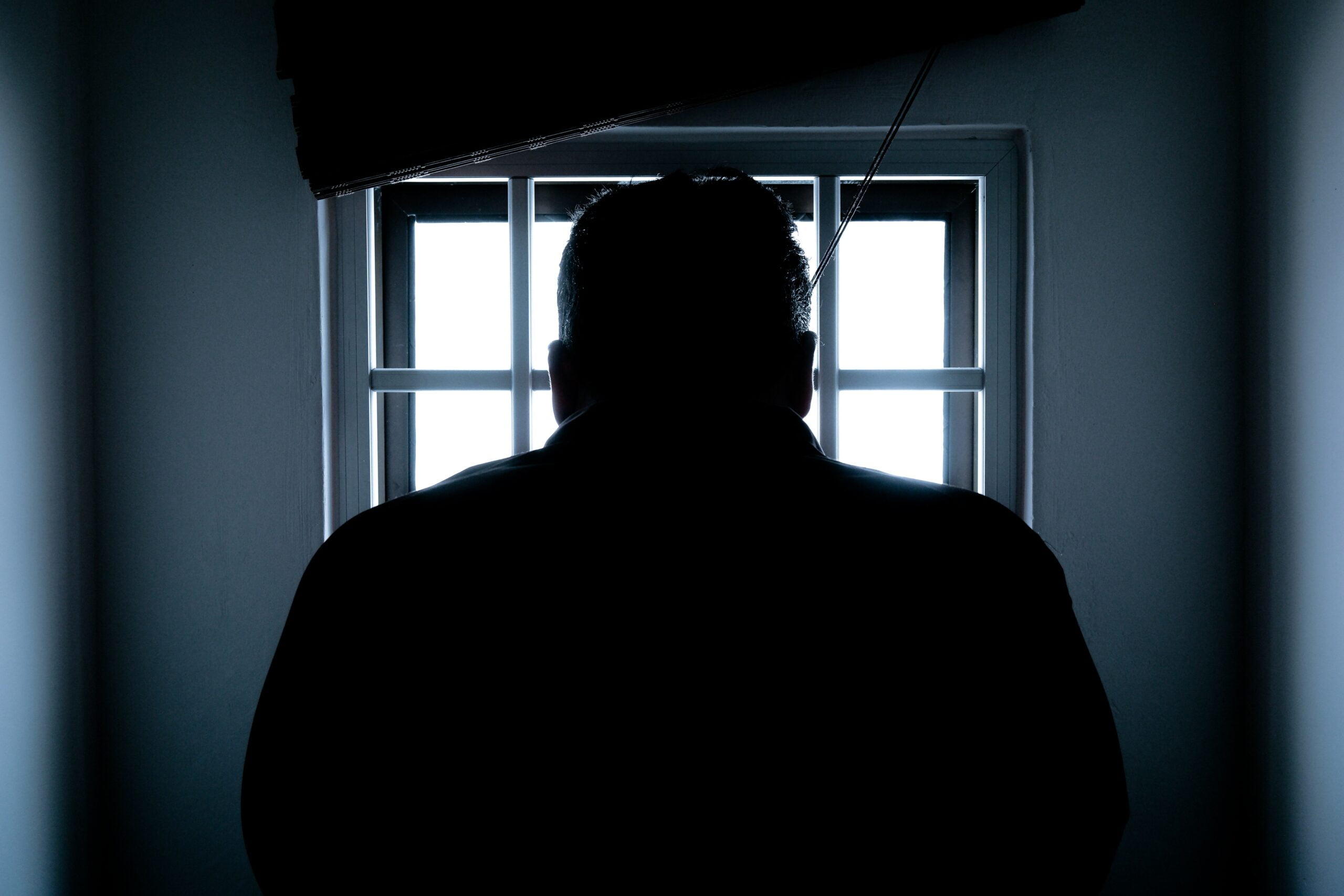 Aside from the visits, when my father would call from the prison phone, you would only get a few minutes to talk, and it would be at a very specific time. He would also write letters to us and send us CDs when he could. One of the CDs was of him reading Goldilocks and the Three Bears to us. We listened to it once, but couldn’t bear to after that, as it would make us cry, especially when he said our name.

I remember one day being at my friend’s house with her and her cousin, when I heard my mum on the phone.  She said my father’s name and the word “home”, and I got so excited thinking this meant that my dad was coming home. I waited and waited, but nobody came through the door.  I asked her about it and she said that she was referring to another man with the same name as my dad.  My mum later told me that she had actually been referring to my dad but that the Aunty just said that, so as not to make me sad.

A Rollercoaster of Raids and Releases

Many weeks later, my mum told us that we were going to have a surprise come through the door. Being children, we thought it was going to be the new Strawberry Shortcake doll or the latest My Little Pony, but she refused to tell us. Then one day, there was a knock at the door and a man was standing there. I did not recognise him in the doorway until my mum said, “Look, who it is!” At that point, me and my sister realised and jumped on top of him, shouting “Daddy!” I’ve still got the picture of that moment somewhere in my photo album, of us jumping on top of him on the sofa.

Just 8 days later, my mum was getting the bags ready to go shopping, when there was another knock on the door. She opened it to find a man, saying my dad was under arrest, and – just like that- he was gone again. This time, the prison they kept him in was way too far for us to visit; even my mum said she couldn’t go because of the distance. During that time though, my mum went back and forth to the court, dealing with the probation officer who refused to sign the paperwork. After a year of struggles, my dad was home again, and his license conditions were eventually over.

Months after that, one day, my parents said they had an early Eid present for us. They said we were both going to be big sisters! We couldn’t contain our excitement. I was 9 years old and my sister was 7 at the time.

And so my baby brother was born. He was visually impaired and had learning difficulties. When he was only 3 months old, there was a loud bang at the door again. My dad was taken away again. Thankfully, he was returned home the next day, with just a warning.

Two years after that, they raided our home again. More officers came and searched through my personal belongings, including men looking through my undergarments. My father was sat on the sofa hand cuffed, before they took him to the police station. Eventually, they let him come back home but was told his bail conditions were that he wasn’t allowed to speak to his closest friends.

In the end, we got a call from the police to say there would be no further action. Just 9 months after that, we moved house. I remember thinking it was a fresh start, that the EDL and Britain First wouldn’t find us where we were.

Five days before we had been in the house for a year, in Ramadhan, we were woken again by a bang at the door at 6:00am in the morning. They were at the door again. I got out of bed, half asleep and threw my hijab on. I came out of my bedroom, with my arms out, ready to be searched. They told my Dad he had 30 minutes to pack a bag. He came into my bedroom and kissed my sleeping brother on the forehead. That made me cry, as I watched… and then my dad was gone, out the door.

I remember asking the police if a female officer could look through my personal things because I was quite old by then and didn’t want a man seeing my things. They agreed to this, and I left the house. When I came home, I saw that a man had been through my things, though I specifically asked them not to. They just ignored it, and did what they wanted anyway.

A few days later, my father was taken over 200 miles away, to a house that might as well have been a prison. He was not allowed to use the internet, to speak to over 20 people, or have more than £70 in cash. If he had £70.01, he could go to prison for 5 years, that’s how hard it was. Whenever we visited, we had to make sure we had the exact amount of money in our purses as when we arrived, and that not a single penny was left behind.When my grandma went to visit, or my uncle or cousins, they had to submit their ID to the Home Office for approval ahead of time.

We had to wait until Eid to visit him for the first time. We travelled by train which took a minimum of 3 hours, but there was one time we were stuck on a train for an extra 2 and a half hours, because a storm had interrupted the service. It was really hard because my brother has learning difficulties and thought he was going to see his dad; he didn’t understand why we were stuck stationary for such a long time. 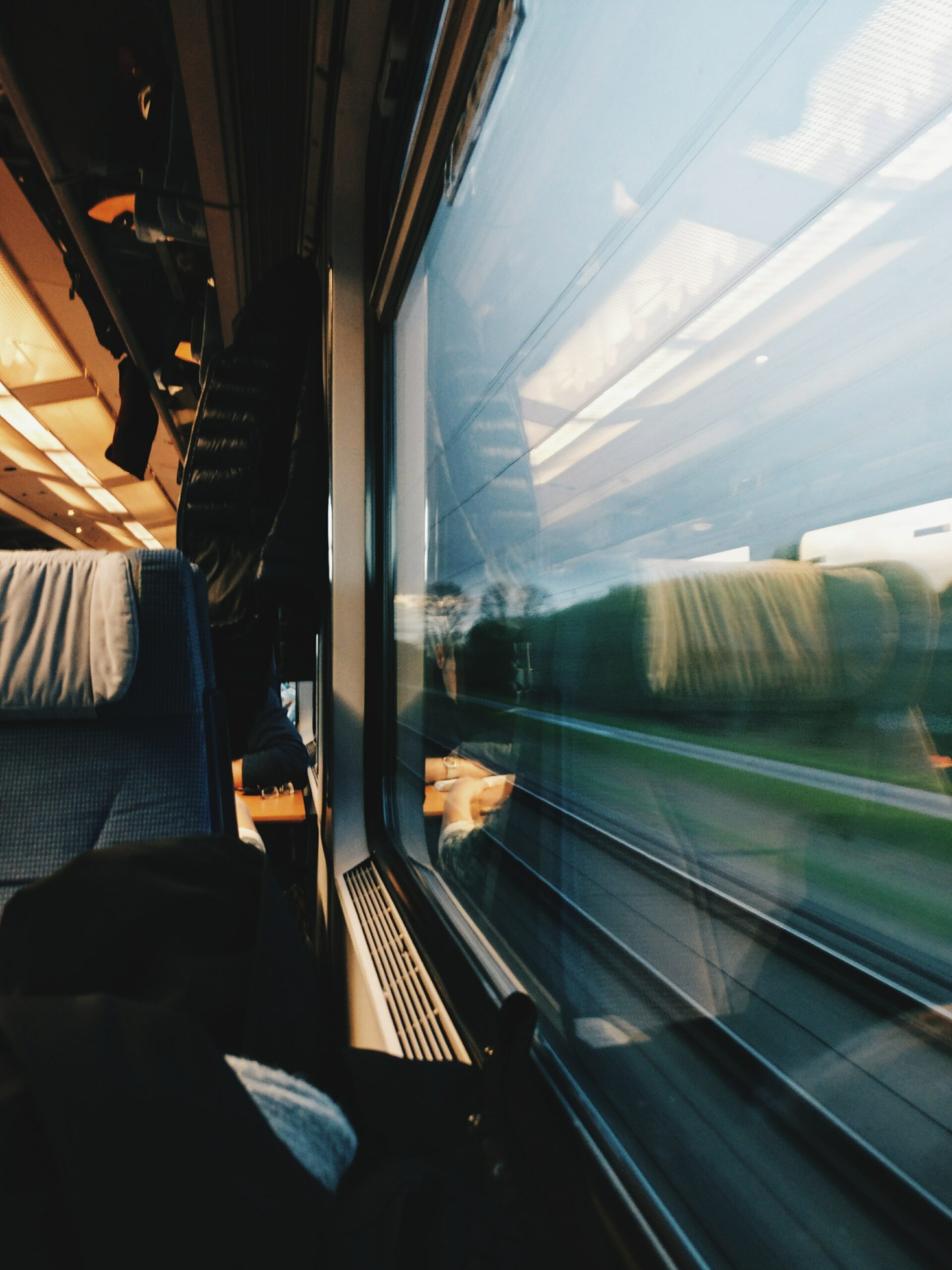 The house my father was taken to was not made for families; it was a basement room with a massive hole which was really dangerously laid out. My brother trips over really easily, so several times he nearly fell in. This was the kind of house that the Home Office had given to my dad to live in under his house arrest.

The basement room was so cold, so no one ever went in there. To get to the main room, you’d have to go up these very steep stairs that my brother couldn’t climb up, so we had to carry him up. The toilet was also at the top of the stairs, and my brother would wet himself going up the stairs because he couldn’t get to the top in time.

After a few trips like that, my dad found out that he would be a father again. Around the time my baby sister was born, he was taken to an apartment an hour and a half away from home, to be closer to us, but he still missed her birth by 20 minutes. After a few days with us, he was sent back to the house, 200 miles away. 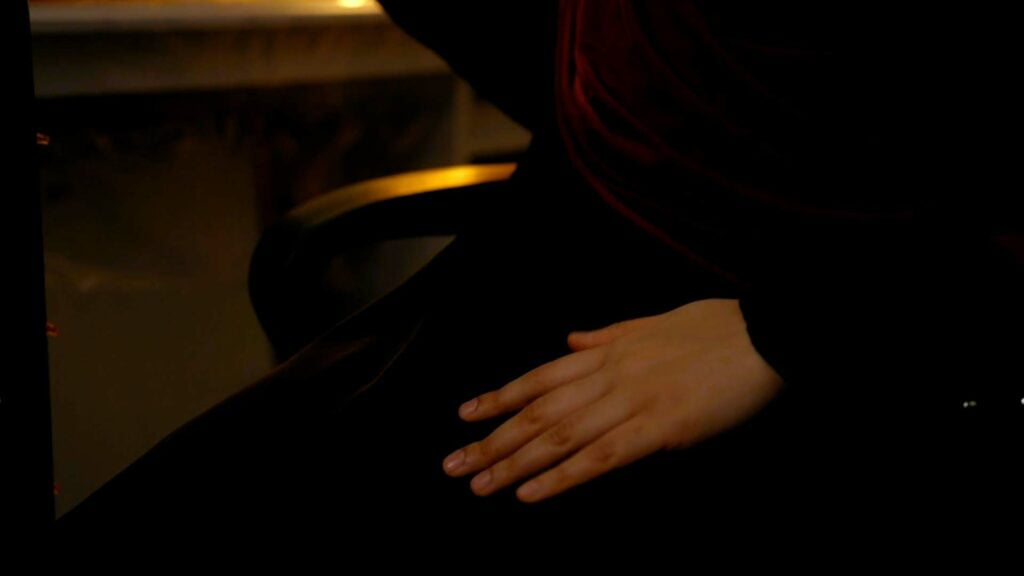 "Every time, there is a bang at the door, we think it’s the police. Even if the postman bangs really loudly, all our hearts start racing wondering who it could be..." Quick Donate Single Donation Monthly regular Donation £ Zakat Interest Sadaqa Donate A bittersweet reunion  When my sister was 15 months old, my father [...]