I hated sleeping on the streets in the cold Winter nights, not having money to eat. My parents couldn’t even help me because they would lose the kids if they did, so it was really unfair on them. Those were my darkest days.

Between fear and hope

Prison is a time to reflect on yourself, a time to become closer to Allah. It depends on how you use it. You can use it to benefit yourself, you can learn a lot in prison. I used that time to study a lot, especially my rights, because I knew coming out was never going to be easy and I needed to be ready.

It was so scary though because you are used to being in that situation, with that little space and the same people you are surrounded by, who know you and aren’t judging you. They become your family, the people you rely on. Now you are going to go back to meeting family and people and hear what they really have to say. You don’t know what to expect, especially when you lose your kids. I lost my kids; they had to go and stay with my parents. I knew I had to come out and fight for my children. 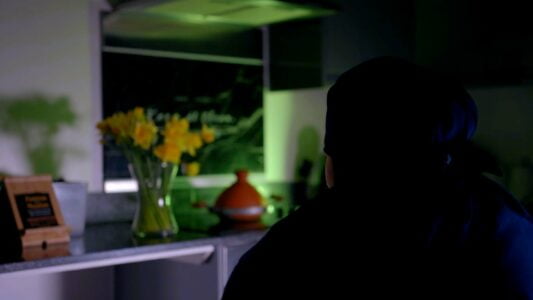 When I came out, things were very hard.  It was scary though because I was not just bonding with them.  You don’t know about them, you have to learn everything about them again. When I left them, they were 7 months old and 5 years old, and now they were 4 years old and almost 9 years old. I felt like I was coming into a whole new world. When you are in prison, you think that because time stops for you, it stops for everyone. You don’t realise, life carries on outside.

I remember when I came out, my first day was so scary. Your family isn’t allowed to pick you up, they take you the police station. They do your photo and handprints and give you a phone to use, as you aren’t allowed to use any other phone or device. Everything was so restricted; I didn’t think I could cope. It was so hard, but I did it for the sake of my kids.

I thought was going to come out and go home to my mum and my children, and after a few weeks that I would try to get a place for myself and the children. But Social services denied me access to my children. They said they would have to assess me for risk, and out of a fear that I could radicalize the kids, they said that I could not stay at my parent’s house or around anyone until I had been assessed. I remember they would come, and assess me, around my children at my mum’s house. I just thought to myself, what the hell is happening right now?

I ended up on the streets, homeless. But because I was of my conditions, I couldn’t be on the streets. So I went to a police station and told them I’ve got nowhere to stay and nowhere to live. Because the counter terrorism police need to know where I’m staying, the police said I’d have to stay and sleep at the police station. I was homeless for a very long period of time. I was going crazy and saying I can’t do this anymore. I lost my children, I couldn’t get them. I couldn’t bond with them anymore. I didn’t know who they are. They didn’t know who I am. My younger child was calling my sister “mum” and everyone else “mum” apart from me. He would cry when he came to me.

I found myself homeless with no money to my name. I felt very suicidal. I didn’t have my kids, I was homeless, I had nowhere to go.  I just wanted to go back to prison. I thought in prison, I’m better off, as at least I could see my kids more, and not be surrounded by police constantly. I was very restricted, whereas in prison I wasn’t restricted to his degree, I was seeing my children nearly every day. I told the officers I can’t do this; I can’t keep sleeping in the police station. I felt like I affected my children, I had destroyed everyone’s lives.

I hated sleeping on the streets in the cold Winter nights, not having money to eat. My parents couldn’t even help me because they would lose the kids if they did, so it was really unfair on them. Those were my darkest days.

As soon as I was imprisoned, the sisters at HHUGS contacted my mum, and asked if they could come over. They offered financial help, and even to help with prison visits or if we needed anything for the kids.

Because I was on the streets, I got recalled back to prison due to not having a stable place to stay. During this time, they were helping more with my parents and my children. They were such a good help with the vouchers for shopping, paying the bills, Winter clothing and offered to help pay for transport so they could come to see me. They also gave a lot of mental support to help my sister manage with the children.

I remember the kids enjoying their Eid parties and realising that they were not the only ones going through this situation. HHUGS would always check up on them, which was a good thing. I am happy my parents had that support, as you feel like other people are still against you.  You don’t know who to trust, who is genuine. So it was nice that they could have that support and be amongst people who were in the same situation, and to feel that they were not alone.

The Eid parties, the Ramadhan and Eid gifts – it makes their day, even until now. I remember last week we did a quiz with the sisters from HHUGS, and the children won. They received £10 Amazon vouchers in the post as a prize and now are looking forward to next week’s one. 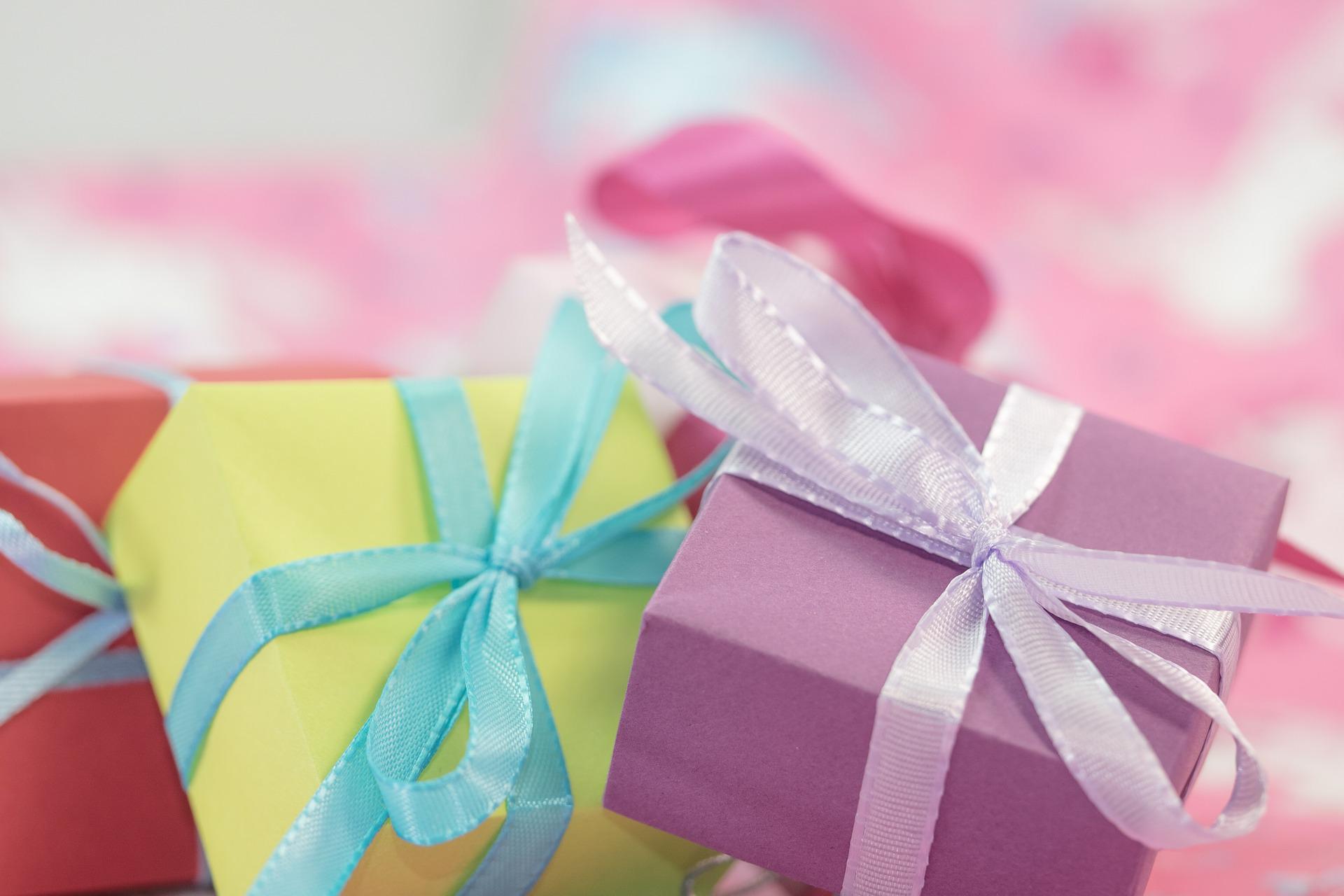 HHUGS was helping me a lot, they were trying to find me a place to stay but it was hard for them to get me anywhere to stay because of my restrictions. I always do things for myself, so it was very hard to ask HHUGS for help and accept it, but I was so grateful for it. HHUGS were always there asking if I needed anything. They asked so much, it became easier for me to tell them about my situation. I started opening up to them. In the last year or so I’ve been asking them for more help and support because my son is growing. He is becoming more demanding, so I’ve been asking for a mentor, a role model for him.

They’ve helped me so much with my older son that I cannot even describe. They’ve found him a mentor, got him involved in a youth club and helped him with the costs of trips and activities. They helped him with so many little things that I can’t thank them enough for getting him to a better situation than he was in. They helped with lawyers, with helping him at school when they neglected his needs, when Prevent wanted to get involved. If I didn’t have them and their support with my son, I wouldn’t know what to do. I don’t know I would have coped with it because it is overwhelming, and when you suffer from mental health problems yourself, you blame everything on yourself.

Now, I suffer from social anxiety. I’ve been to a few Eid parties, but it was very challenging for me to go. I went for the sake of my kids, but it was mostly my family that went to a lot of things. It was really good to meet sisters there. The sisters there, from HHUGS always push me. Wallahi, they call me every week and are like, “Are you okay, sister? How are you, sister? You know, you have to come, you have to do this,” and wallahi, that pushes me so much to actually come out and do a lot of things.

HHUGS are also helping me with counselling.  I can see such a big change with the counselling within myself, so they have helped me with my mental health and my children’s mental health. People think HHUGS is just a financial thing, but they don’t realise that HHUGS does so much more than that. They help you emotionally and mentally. They refer you to counsellors, they help you find housing, pay for your housing needs, they give you time to sit and talk to your issues and challenges. They will check up on me every week. They give people hope to realise there are people out there who won’t judge us. They give you hope to change and become a better person.

They just help you in so many ways that you can’t even explain. When you come out of prison, you face so much rejection. I was homeless on the streets. It doesn’t matter if they are Muslim, regardless where they’re from. People look at you differently, they look down at you, they don’t want to help you, they don’t want to support you. They don’t care seeing you on the streets; but HHUGS is so different; they have actually been there. They have been my biggest support, my only support.

I always say to my kids I wish I could give HHUGS so much because of what they have given us. I wish there were so many charities like HHUGS. I would recommend them to anybody who needs them.

You can rely on HHUGS, no matter what. No matter what time of the day, no matter what needs you have, they will be there to help you. If they can’t help you, they will make sure they find another organisation or someone else that can. They are also very friendly and welcoming. They make me forget all the hardships I went through when I am in their presence.

Allah will always find a way out for you, I’ve been out of prison for 5 years and it’s taken me another 5 years to get where I am. I finally have a place now with my children. We don’t have people from the community trying to help us, HHUGS chose to do that for us. If people met my older son and realised what HHUGS helped him with, they would understand that they are one of the best charities I have come seen, heard or come across.

They are the best thing that came into mine and my children’s lives. I can’t imagine not being with them. 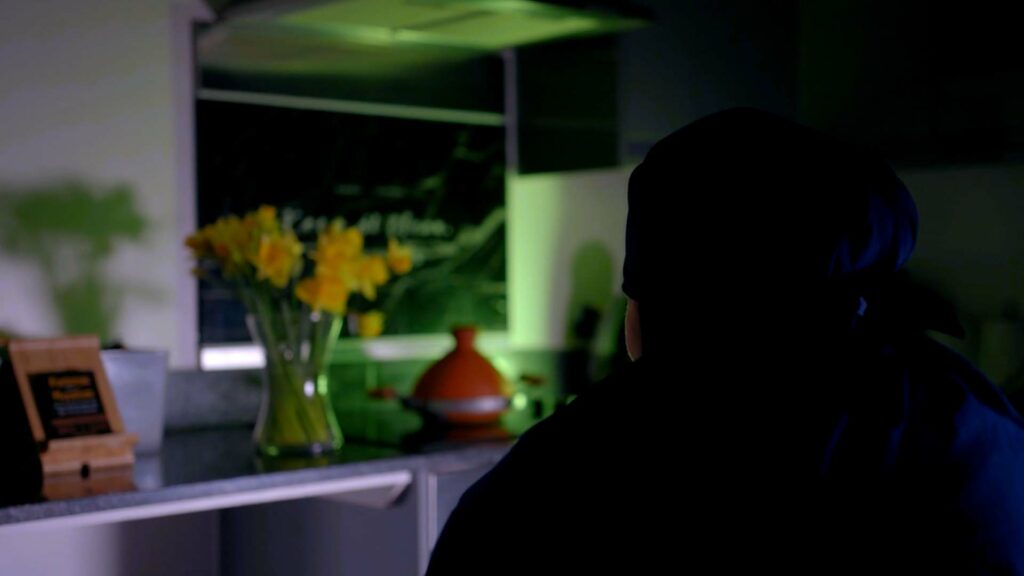 Yusra’s children watched as their mother was arrested in front of their very eyes. She was then sent to prison and separated from them. Her time in prison led to her darkest days, and upon her release things didn’t get any easier. Homeless, and fighting for custody of her children Yusra struggled to cope. HHUGS [...]